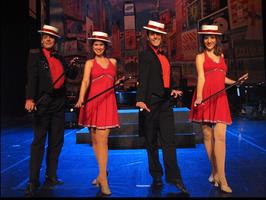 MARA JOYCE (Producer) began her career as a performer on the Broadway stage appearing in such shows as, “Grease”, “Bye Bye Birdie,” “Sweet Charity,” “Jesus Christ Superstar”, and many others.

After many years of performing on the Broadway stage, Mara showed great interest of what was going on behind the scenes. Assisting many well known directors and choreographers, Mara’s talent for producing was inevitable.

As her career as a producer flourished, Mara then developed, “BROADWAY TONITE.”

“BROADWAY TONITE” has been featured on television specials in the United States and China.

With her professional and incredibly talented staff, Mara Joyce Productions, can successfully create, develop and produce your next event. 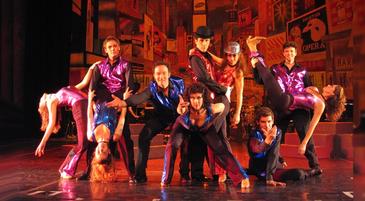